He and his wife, June Keener Wink, have led workshops they describe as "aimed at an encounter with the biblical text that will be transformative for the participants" all over the United States and Canada, as well as in New Zealand, South Africa, Chile, South Korea, East and West Germany, England, Scotland, and Ireland. They have also led workshops on nonviolence in Mexico, Northern Ireland, and South Africa. 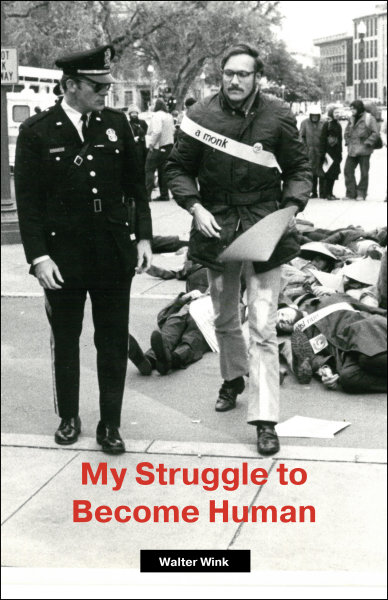