Michael Walrond is a popular keynote speaker and the pastor of First Corinthian Baptist Church of New York City. He has lectured widely, including at Yale Divinity School and Morehouse College. He is a cohost with Al Sharpton of the nationally broadcast weekly radio program Keepin' It Real. He has appeared on or written for NBC News, The Wall Street Journal, New York Amsterdam News, The Huffington Post, The New York Times, CNN, and more. 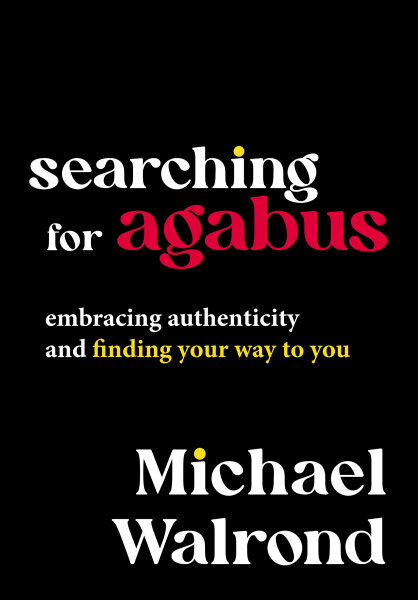