Benjamin Perry is a minister at Middle Church and an award-winning writer whose work has appeared in outlets like The Washington Post, Slate, Sojourners, and Bustle. With a degree in psychology from SUNY Geneseo and an MDiv from Union Theological Seminary, Perry has worked as an organizer with the New York chapter of the Poor People's Campaign and as an editor at Time, Inc. Perry has appeared on MSNBC, Al Jazeera, and NY1, and is the editor of the Queer Faith photojournalism series. He and his spouse, Erin Mayer, live with his best friend and brother in Maine, nurturing a small apple orchard. 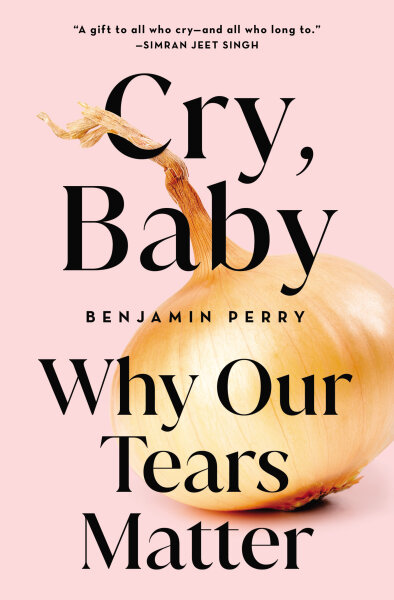