David Dark is an American writer and public intellectual. A frequent speaker and podcast guest, he is the author of several books, including The Sacredness of Questioning Everything; Everyday Apocalypse: The Sacred Revealed in Radiohead, The Simpsons, and Other Pop Culture Icons; and The Possibility of America. His writing has appeared in Pitchfork, Paste, America magazine, The Christian Century, and Religion News Service. Dark teaches in incarcerated communities and at Belmont University. He lives in Nashville, Tennessee, with his wife, singer-songwriter Sarah Masen. 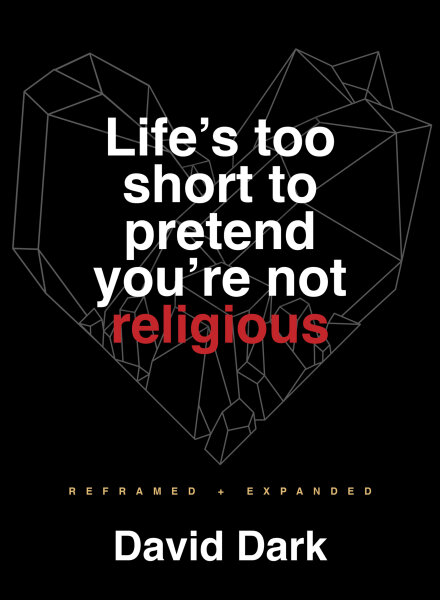