Jamie McGhee is a novelist, playwright, and essayist. For her fiction, she was named a James Baldwin Fellow in Saint-Paul de Vence, France, and a Sacatar Fellow in Itaparica, Brazil. She has also been awarded artist residencies at Blue Mountain Center in New York, Zentrum für Kunst Urbanistik in Germany, and Sa Taronja Associació Cultural in Spain. With ties to the eastern US, she is now based in Berlin, Germany. 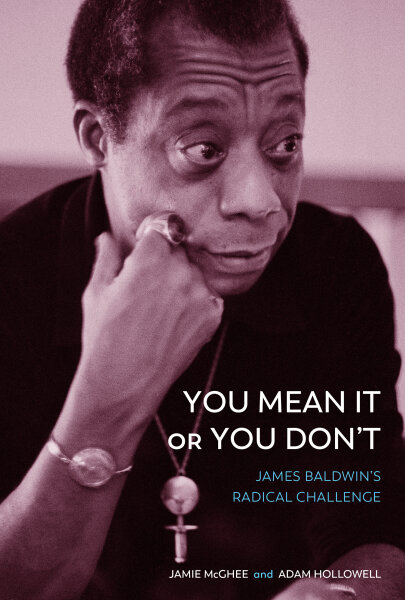