Katey Zeh is an ordained Baptist minister and CEO of the Religious Coalition for Reproductive Choice. She is the author of Women Rise Up and the co-host of the Kindreds podcast. The Center for American Progress named her one of their top justice-seeking faith leaders to watch, and she is a member of Planned Parenthood's Clergy Advocacy Board. Zeh has written for many outlets including the Huffington Post, Sojourners, Fidelia's Sisters, Religion News Services, Rewire and Religion Dispatches, and her advocacy work has been featured in The Washington Post, The Nation, and VICE News. She lives with her family in North Carolina. 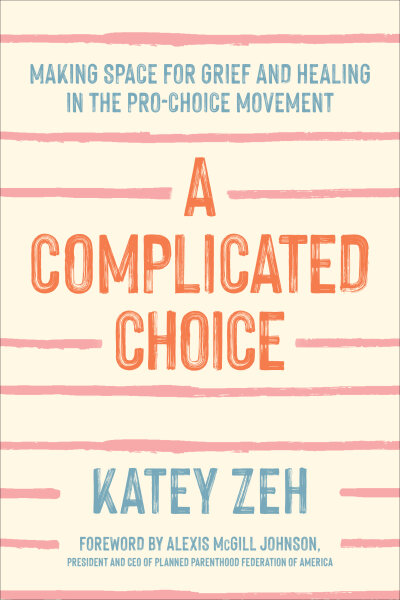