Rev. Ann Kansfield was voted the inaugural New York Times New Yorker of the Year and is the first female and openly gay FDNY chaplain. A graduate of Columbia University, Kansfield followed the Ivy League crowd to Wall Street until 9/11 happened and she realized she wanted more from life. In addition to her FDNY chaplaincy, she serves as co-pastor of the Greenpoint Reformed Church in Brooklyn, New York, with her wife, Rev. Jennifer Aull. 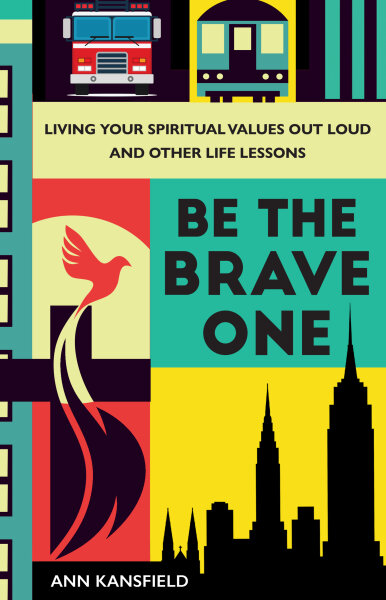