Michael J. O'Loughlin is an award-winning journalist and the national correspondent for America Media. He is the host of the podcast Plague: Untold Stories of AIDS and the Catholic Church, recommended by The New York Times and featured on NPR. Prior to joining America magazine, O'Loughlin was a national reporter for The Boston Globe. He has written for The Atlantic, The Washington Post, Foreign Policy, National Catholic Reporter, and The Advocate and has been featured on MSNBC, Fox News, ABC, CBS, and NPR. He lives in Chicago. 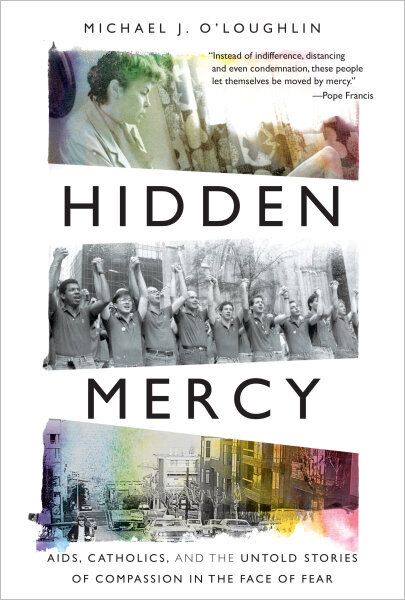