Sophfronia Scott is a novelist, essayist, and leading contemplative thinker whose work has appeared in Time, People, O: The Oprah Magazine, and numerous other outlets. When her first novel, All I Need to Get By, was published, she was nominated for best new author at the African American Literary Awards and hailed by Henry Louis Gates Jr. as "one of the best writers of her generation." Her other books include Unforgivable Love, Love's Long Line, and This Child of Faith. Scott holds degrees from Harvard and the Vermont College of Fine Arts. She lives in Sandy Hook, Connecticut. 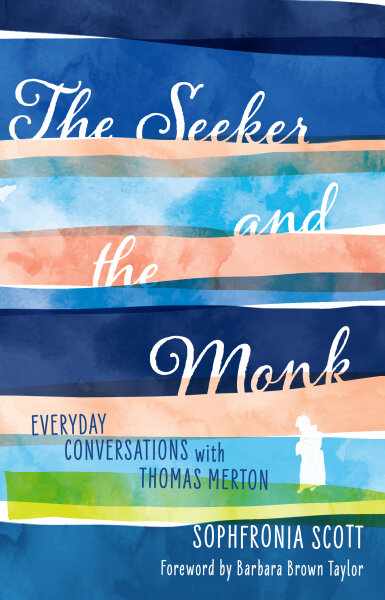