Gary Paul Nabhan is an Ecumenical Franciscan Brother, seed saver, agro-ecologist, and agrarian activist. A former MacArthur Fellow, he has been called the "father of the local food movement" by Time. He currently holds the W.K. Kellogg Chair in Food & Water Security for the Borderlands. An Arab-American, he has engaged with farmers and refugee farmworkers in Lebanon, Egypt, Palestine, and Oman. Nabhan keeps orchards, gardens and greenhouses at his home in Patagonia, Arizona, then fishes and forages from an old adobe house on the shores of the Sea of Cortez in Mexico. 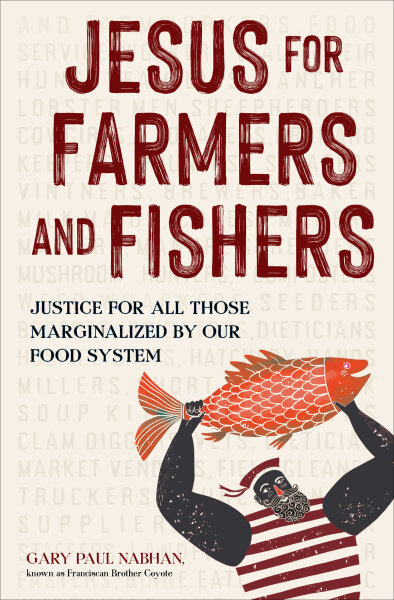