Brandan Robertson is an evangelical thought-leader and commentator working at the intersections of spirituality, sexuality, and social renewal. He has written for TIME, The Washington Post, Religion News Service, and Dallas Morning News and regularly for Patheos, Sojourners, and The Huffington Post. He has been interviewed by outlets such as TIME Magazine, The Wall Street Journal, The New York Times, and The Associated Press. A much sought-after speaker and consultant to churches, denominations, conferences and universities in North America. 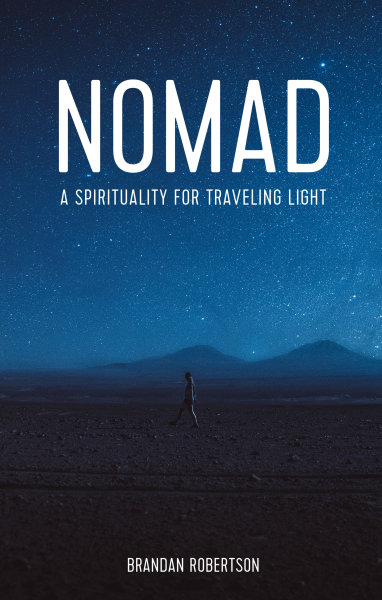