Chris Stedman, an activist, community organizer, and writer, is the author of Faitheist: How an Atheist Found Common Ground with the Religious. He has written for The Guardian, The Atlantic, Pitchfork, BuzzFeed, and VICE, and has appeared on CNN, MSNBC, and PBS. Formerly the founding executive director of the Yale Humanist Community, he also served as a humanist chaplain at Harvard University and is currently Adjunct Professor in the Department of Religion and Philosophy at Augsburg University in Minneapolis, Minnesota. 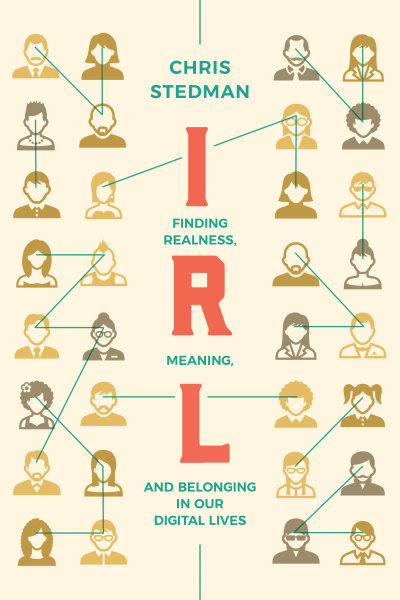