Guthrie Graves-Fitzsimmons is "on a mission to reclaim religion from political conservatives," according to Teen Vogue. A progressive Christian writer and activist, for almost a decade he has worked in faith-based public policy advocacy. In addition to founding The Resistance Prays, he's a frequent commentator on religion and politics for a variety of national news outlets. He holds a master of divinity from Union Theological Seminary, where he was the William Sloane Coffin Scholar in Christian Social Ethics. He lives in Louisville, Kentucky, with his husband, Rev. John Russell Stanger. 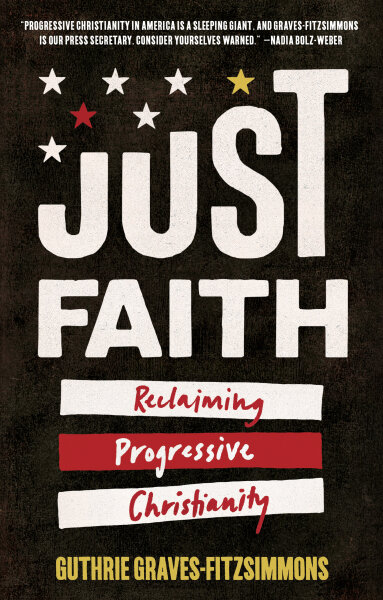