Michele Guinness was brought up in a practicing Jewish family and is married to a retired Anglican clergyman. She worked for many years as a presenter, researcher, and writer for television and radio, regularly contributing to Pause for Thought on BBC Radio 2. Michele contributes to a number of magazines, including Families First and Woman Alive, as well as The Church of England Newspaper. She has also written numerous books, including Archbishop, Autumn Leaves, and The Heavenly Party. 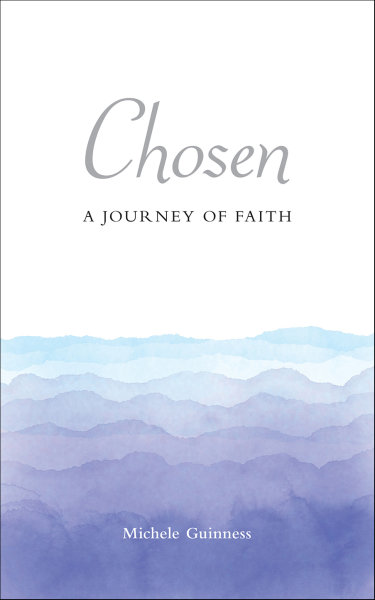 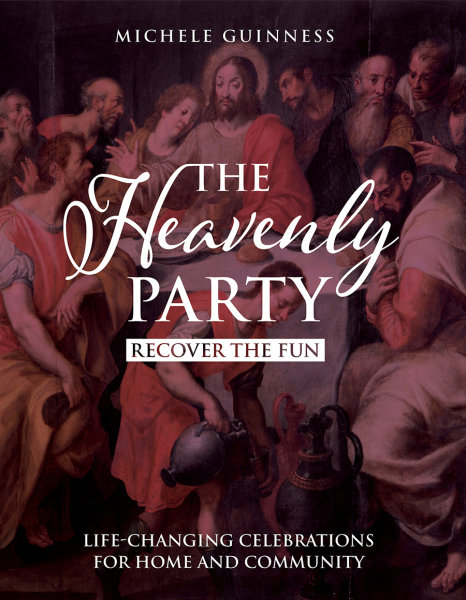