Sue Reynolds is a world-class triathlete who, only four years prior to placing sixth at the World Triathlon Championship, weighed 335 pounds and could not walk a block. A sought-after motivational speaker, she has been featured in several national periodicals and various television shows. She currently lives in Bloomington, Indiana. 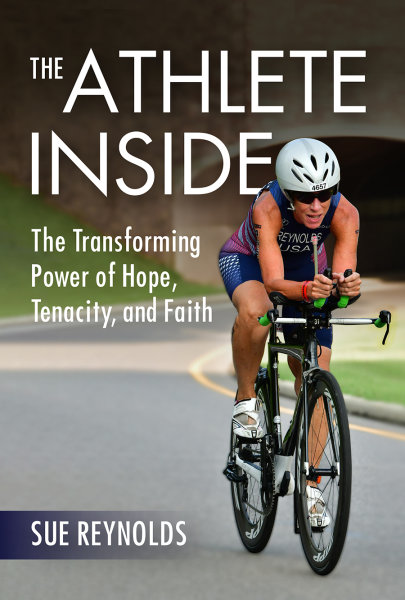