Lenny Duncan is pastor of Jehu's Table, a church in the heart of Brooklyn. Formerly incarcerated, formerly homeless, and formerly unchurched, Duncan is now a sought-after speaker and writer on topics of racial justice and the role of the church in the twenty-first century. His documentary film, Do Black Churches Matter in the ELCA, was released in 2017.

Visit Twitter or https://lennyduncan.com/ to learn more about Duncan and his work. 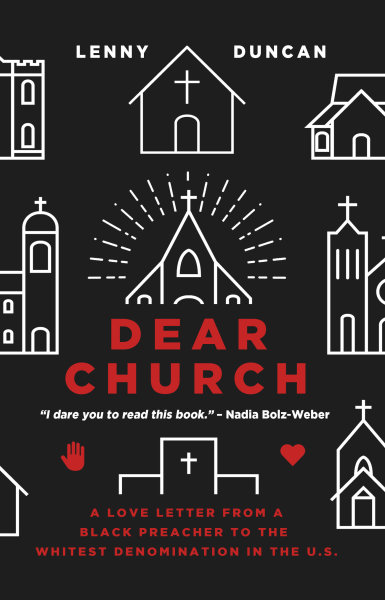