Joel Hodgson is a writer, comedian and television actor. He is best known for creating Mystery Science Theater 3000 (MST3K) and starring in it as the character Joel Robinson. He also serves as Creative Lead for Media at Cannae, a Pennsylvania technology firm working on new drive technologies for satellites and other spacefaring vehicles. 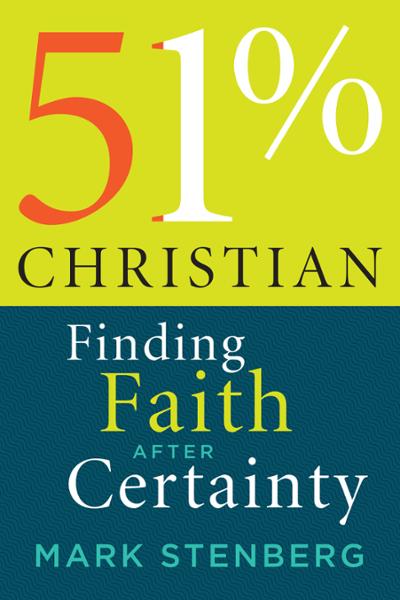