Donald E. Messer is a United Methodist theologian and author of twelve books. Currently the Executive Director of the Center for the Church and Global AIDS, Messer was President of Dakota Wesleyan University from 1971-1981 and President of Illiff School of Theology from 1981-2000. He was named both President Emeritus and the Henry White Warren Professor Emeritus of Practical Theology at The Iliff School of Theology. Concern for the escalating global HIV/AIDS pandemic has prompted Dr. Messer to travel and speak in Asia, Africa and Latin America, as well as to initiate a Center for the Church and Global AIDS that serves as a catalyst for Christian involvement in the major issues related to global HIV and AIDS, world hunger, and clean water. A college and seminary president for 29 years, Messer holds a Ph.D. from Boston University in social ethics. In 2005 he was honored with a "Lifetime Achievement Award" from a medical university in India for his humanitarian work. Among other awards received over the years was being named "One of American's Ten Outstanding Young Men" in 1976 by the United States Jaycees. Throughout the world, the Center supports various projects of education, prevention, care and treatment, aimed at helping to create an AIDS-free and hunger-free world. 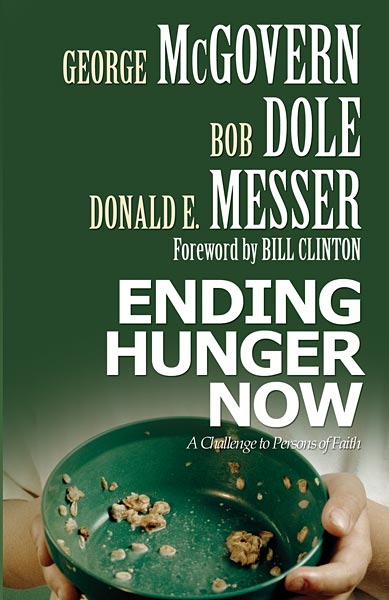 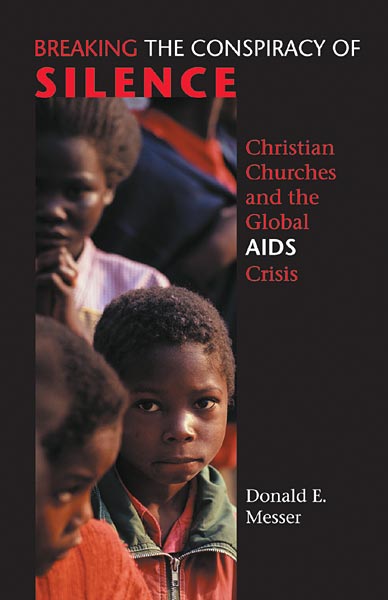