Phyllis Tickle (1934–2015) was the founding editor of the religion department at Publishers Weekly and one of the most highly respected authorities and popular speakers on religion in America. She authored more than two dozen books, including the Divine Hours series of prayer manuals. A lector and lay eucharistic minister in the Episcopal Church, Tickle was a senior fellow of the Cathedral College of Washington National Cathedral. 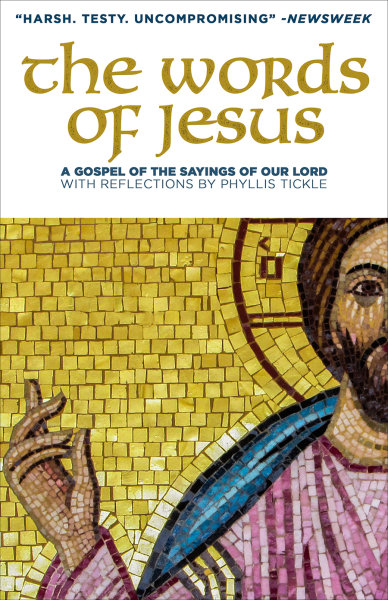