Martin Luther stands as one of the most significant figures in Western history. His distinction as the father of the Protestant Reformation is augmented by his innovative use of new technology (the printing press), his translation of the Christian Bible into the vernacular, and his impact upon European society. Born in 1483 to middle-class parents in Saxony, eastern Germany, he became an Augustinian monk, a priest, a professor of biblical literature, a reformer, a husband and father. He died in 1546 after having witnessed the birth of a renewal movement that would result in a profound shift in faith, politics, and society. He has been both praised and vilified for what he preached and wrote. His thought continues to influence all Christians and to animate the movement that bears his name. 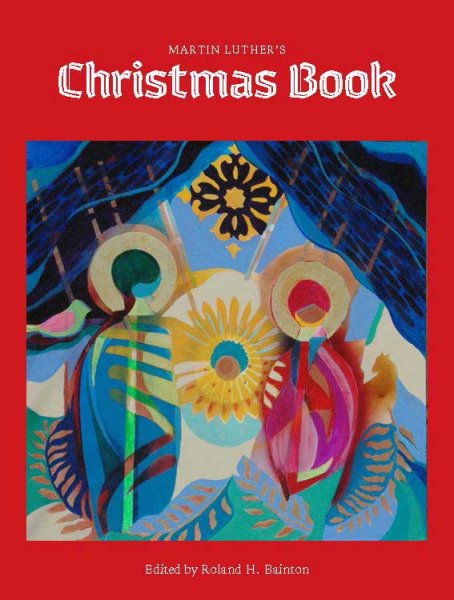 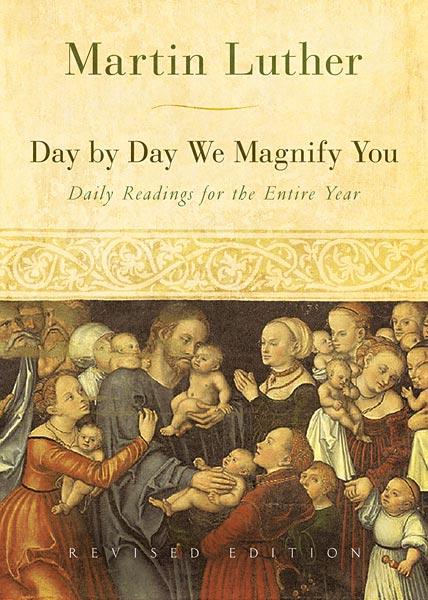